Takao Togashi is a lacquer artist and the third generation head of a lacquerware studio “Nushi Ichitomi” located in Aizuwakamatsu, Fukushima Prefecture. Often inspired by the western designs, he is conscientious about creating works that bring out the potential of lacquer by making full use of various traditional techniques such as “Aizu Tamamushi-nuri”, which has a beautiful sheen that reminiscent of the wings of “tamamushi” (jewel beetle), as well as “Shibuichi-nuri” and “Tetsusabi-nuri”, which have an elegant metallic texture. In this exhibition, we will showcase more than 100 pieces of his work which includes tableware such as sake vessels, bowls, plates, chopsticks, and trays, as well as small boxes and art pieces that will enliven living spaces. Please enjoy Togashi’s intriguing expressions that were born at the moment when tradition and modernity, and the West and the East intersect.

* Please note that the event is subject to change or cancellation depending on the situation of COVID-19. Please check the gallery website or SNS for the latest information.

<Takao Togashi’s Profile>
Lacquer artist based in Aizuwakamatsu, Fukushima Prefecture. He is the third generation of “Nushi Ichitomi”. In addition to the technique called “Aizu Tamamushi-nuri”, he utilizes the traditional technique of Aizu-nuri to create sophisticated works.

1975 Born in Aizuwakamatsu, Fukushima Prefecture
1993 Studied lacquering, maki-e and chinkin at The Ishikawa Prefectural Institute of Wajima Lacquer Arts
1996 Studied under Senro Sato, a lacquer artist
1999 Became independent in Aizuwakamatsu
2006 Exhibited at group exhibition at Nihonbashi Mitsukoshi
Since then, he has held solo and group exhibitions throughout Japan
2011  Awarded by The Japan Folk Crafts Museum
2012- Started to teach at Aizu Lacquerware Techniques Successor Training School
2014 Completed a collaboration work “A funky space reincarnation” with a painter Takeo Hanazawa, for an interior decoration at ALEXANDER MQUEEN AOYAMA, Tokyo
2015 Exhibited at “Lacquer Memories”, Fukushima Museum 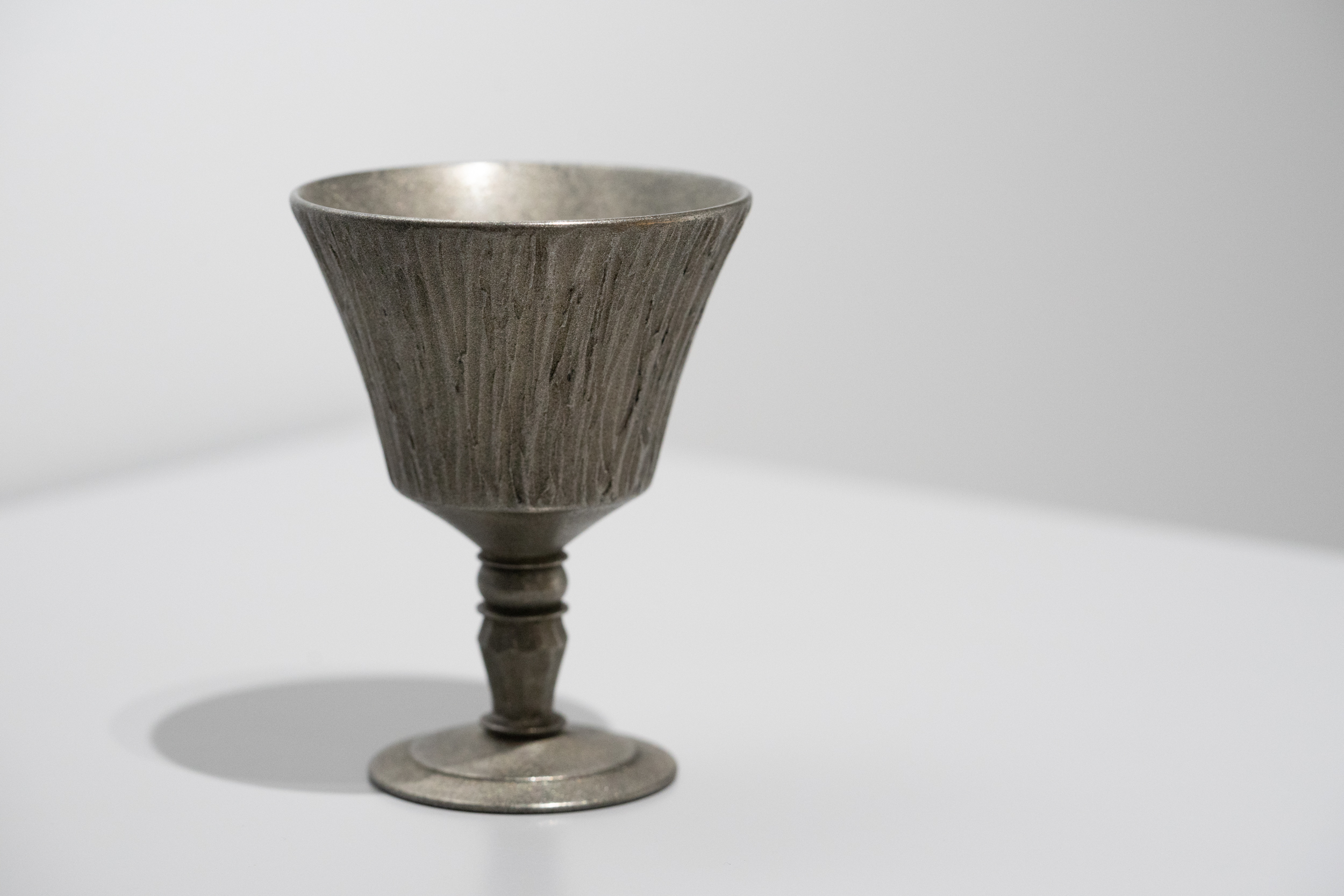 KOGEI STANDARD is a cultural online media introducing Japanese crafts to the world which include ceramics, lacquerware, textiles, woodworking, glass and many more.