One cannot talk about Japanese crafts without mentioning tea ware. Tea ware includes a wide range of utensils and materials, from ceramic teapots and teacups, to copper tea containers and bamboo dessert plates, to lacquer ‘natsume’ tea caddies, all of which are used in our daily lives as tools for the preparation and enjoyment of tea. As I have learned more about different elements of tea ware, I have found my interest in tea itself growing deeper and deeper as well.

Tea was born in China, but Japanese tea has a long history of over 400 years as well. Tea was first brought to Japan by Japanese envoys to Tang Dynasty China in the ninth century, but tea really took off and began to spread among the common people after Sen no Rikyu established a more formal “way of tea” in the 16th century. The tea ceremony itself is often referred as one of the core representations of Japan’s aesthetic sense. At the same time, though, tea has spurred the development of a range of other crafts, which have since continued to develop and influence each other over time.

What first made me want to learn more about tea ware was my encounter with a type of tea brewing container, similar to but still different from a typical teapot, called hōhin at Riso Porcelain in Arita, Saga prefecture. A hōhin is a tea pot small enough to be held in one hand, with a triangular shaped spout and no handle, and I was strongly drawn to the beauty of this utensil which was unlike any I had seen before. A hōhin is held with one hand and is ideal for brewing tea at low temperatures, allowing more sensitive tea leaves such as gyokuro and sencha to spread out freely to fully draw out their flavor. It is also easy to tilt and pour the last drop of tea, where the most condensed flavor is held. After using a hōhin I think you would agree with me that it makes you want to pay attention to each action and movement in the process of brewing tea, and to perform them all gracefully. Simply immersing myself in these movements with a hōhin up until the last drop of tea is poured makes me straighten my back, calm my breathing, and relax my heart.

We showcase Tokoname tea ware, which is one of the largest teapot production areas in Japan. There are three types of teapots, “yokote,” “uwate,” and “ushirode,” which are differentiated by their different handle positions. Yoko-te (literally, “side hand”) has a bar-shaped handle sticking out horizontally from the side almost perpendicular to the spout; with uwa-te (“top hand”) the handle sits atop the teapot, while in ushiro-de (“back hand”) the handle is at the rear of the pot in line with the spout. Not many people know that the yoko-te style teapot is actually peculiar to Japan, while ushirode style teapots are more common in China. Among Tokoname tea ware, we showcase the works of Seiji Ito, an artisan specializing in teapots. Ito’s works of shudei (reddish brown clay) are beautiful in both color and shape, and I am truly fascinated just looking at them. Mr. Ito once served me tea brewed in one of his own tea pots, and it truly seemed to reflect his personality, giving a soft and gentle taste. I think this capacity to convey not only different tastes of tea but the personality of the person preparing it is one of the greatest charms of tea.

Like the world of craft, I find the world of tea to be profoundly rich and deep. Whether gyokuro, considered the king of green tea, or matcha, sencha, roasted green tea, or others, if we take our time and are attentive to what we do, we can taste each type of tea’s unique flavor as if it were a completely different type of drink. Tea can also give you different tastes depending on whether it is morning, noon, or night, as well as on the season… and if you include tea ware as well, there are infinite combinations of tea and tea ware to enjoy. I feel as if I have only just taken my first steps into the world of tea, but already I find myself wanting to go deeper, to immerse myself and continue to learn more about this rich and profound world. 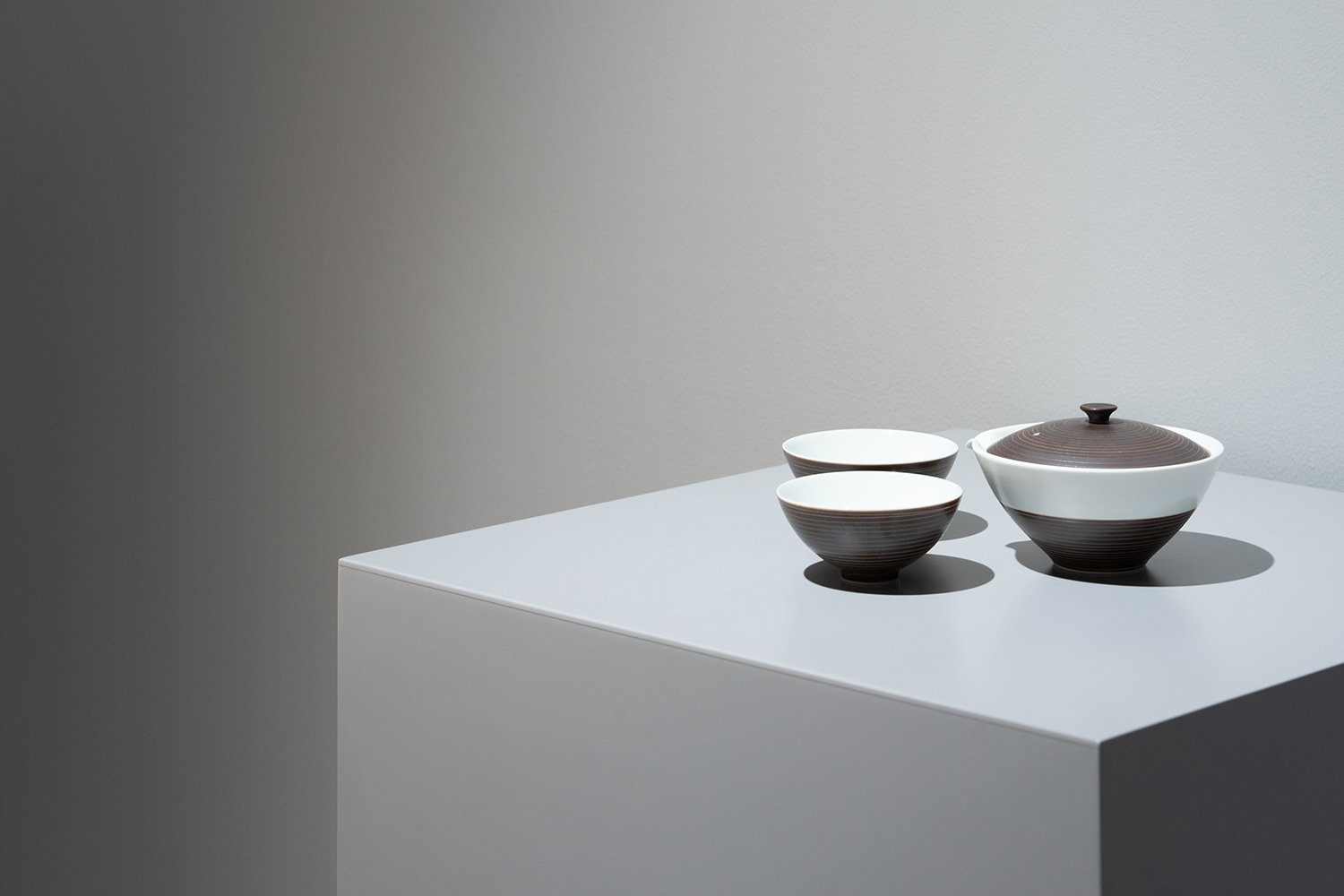 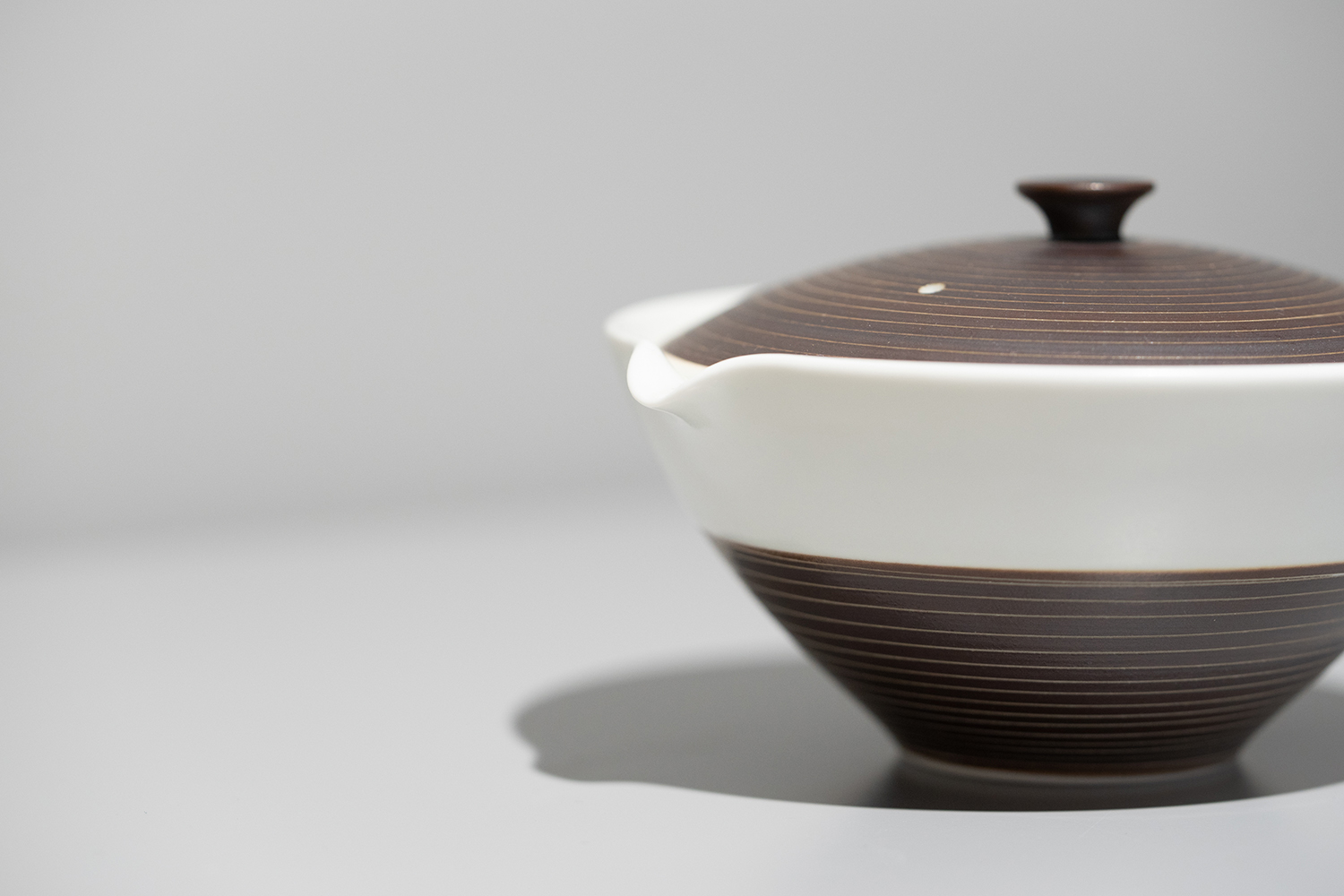 KOGEI STANDARD is a cultural online media introducing Japanese crafts to the world which include ceramics, lacquerware, textiles, woodworking, glass and many more.

WhatsApp us
Go to Top